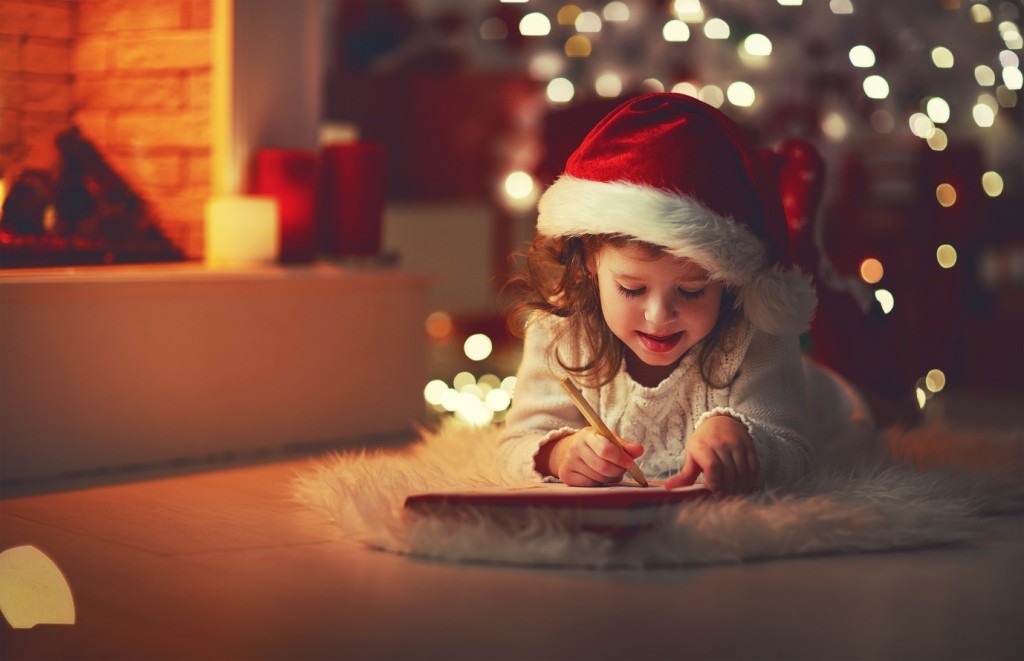 There are many websites today that make it easy to email a letter to Santa, and some even promise an instant reply. In fact, there are even Apps that allow Santa to message and call the child to tell them if they have been naughty or nice!

However, despite living in an increasingly digital and fast-paced era, it seems that children from all around the world still enjoy sending letters to Santa the old-fashioned way – through snail mail.

As these kids pick up their pens and begin writing their heartfelt thoughts and dreams to Father Christmas, have you ever wondered what actually happens to the letters addressed to the North Pole?

But first, the history of Santa mail.

Before the United States Post Office was established in 1775, American children would burn their letters to Santa, hoping that the ashes would somehow rise up and reach him.

Once the US Postal Service was in place, children began dropping their letters off at post boxes, but these letters would mostly go to the Dead Letter Office – the home of letters and packages with non-existent addresses or improper postage.

It isn’t until the early 20th century before the US Postal Service created Operation Santa, which allowed postmasters to answer the letters to Santa. New York is the first place where Operation Santa started around 1907, and it went into full swing in 1913.

What about in Australia?

The number of children in Australia writing to Santa has also been growing, with Australia Post receiving more than 130,000 letters for Father Christmas in 2016.

Since a few years ago, Australia Post has been running a campaign, encouraging children to send their Santa letters with their wish lists to ‘Santa, North Pole, 9999’. It assures that Santa will read and respond to each letter, as long as the child’s name and a return address are provided.

Letters can be placed at any red street post box, or in a dedicated Santa mailbox that is found at most Post Offices.

Now that Christmas is around the corner, it is time for kids to write to the jolly old man in red. If you are going to sit down with your child for the magical experience, here are some tips to craft the most wonderful letters to Santa:

And before you send it off, make sure you grab a good envelope that will ensure the precious letter stay safe and protected until it gets to its destination!